A new video has been published showing a demonstration by ExxonMobil, the oil major that makes lubricants for Mobil UK stockists, from the exhibition floor of MRO Americas 2018, a leading event for the aviation maintenance industry.

In the demonstration, Gary K. Dudley, who is a global grease product technical advisor for ExxonMobil, begins by saying:

“…so last year we had what we called our grease wall. We invited our customers to come in and ask us questions they had about our greases, and so from that wall we identified a couple of key themes.”

Gary then begins the demonstration by showing a jar of fresh Mobilgrease 33. He then explains how he and his team took Mobilgrease 33 and added 10% water to it before placing it in an oven for two days. He then shows the result of this, pointing out that there was no discernible change in appearance. When they tried the same process with another industry approved grease, there was a notable degradation as the product changed from dark green to black, indicating some kind of reaction between the grease and the water.

Gary also demonstrates the results from a 4-ball weld test ran at 500kg using Mobilgrease 33 and two competing aviation greases. While the balls welded together for the other greases and showed heavy signs of wear, the bearings from the Mobilgrease 33 test remained separate, indicating that it copes with much higher loads than the other greases. 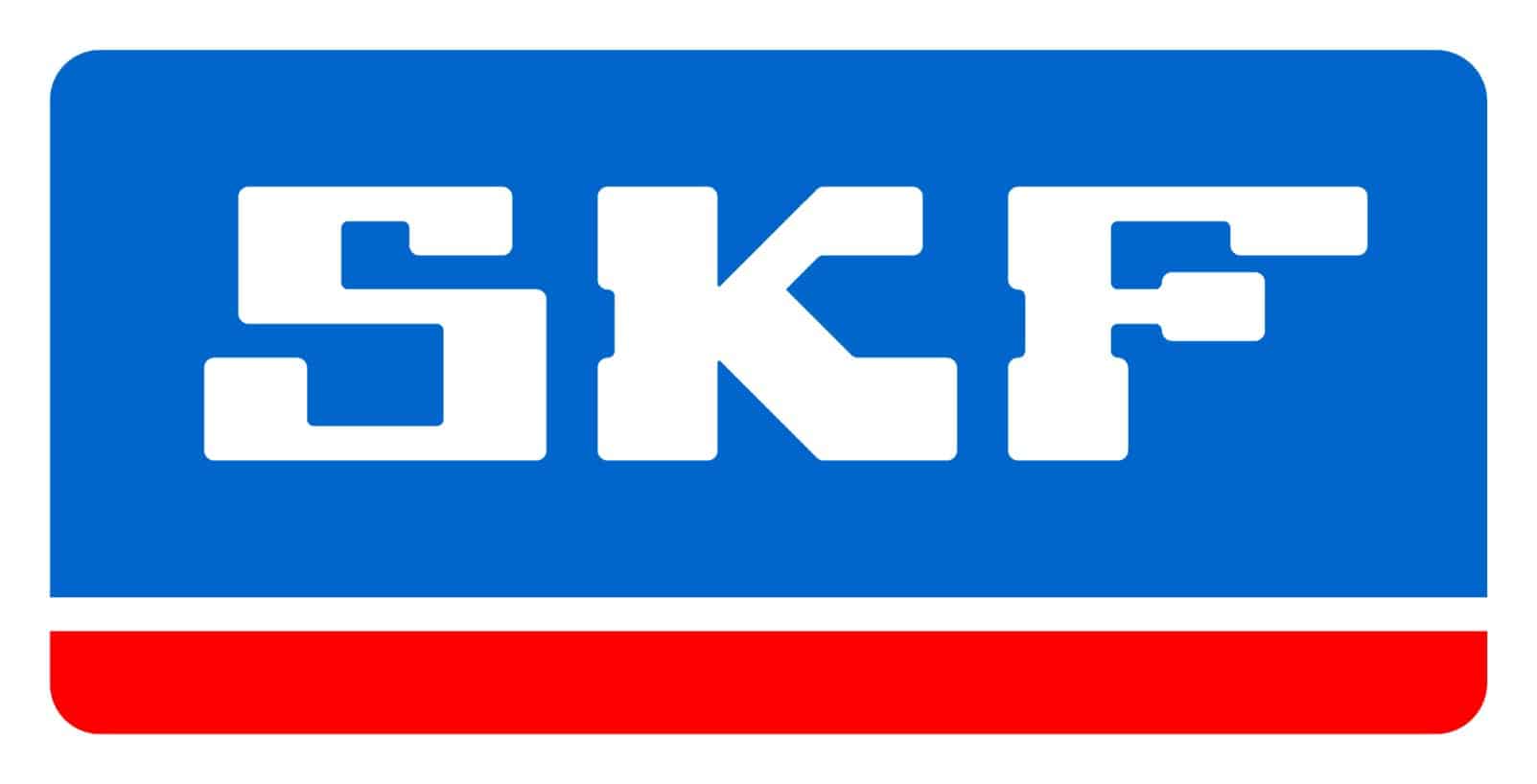 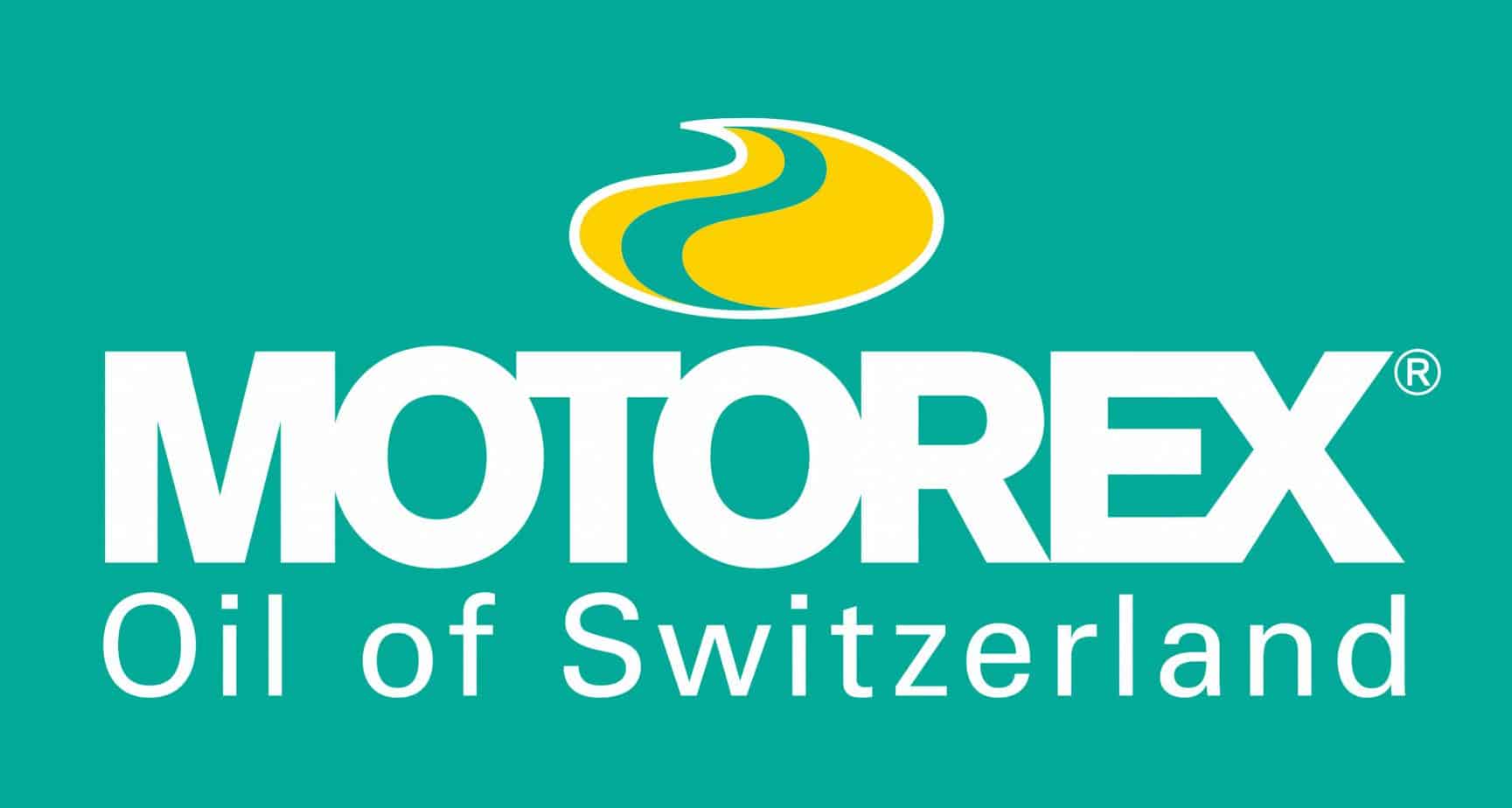 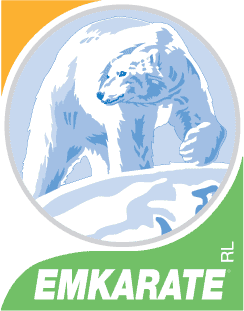 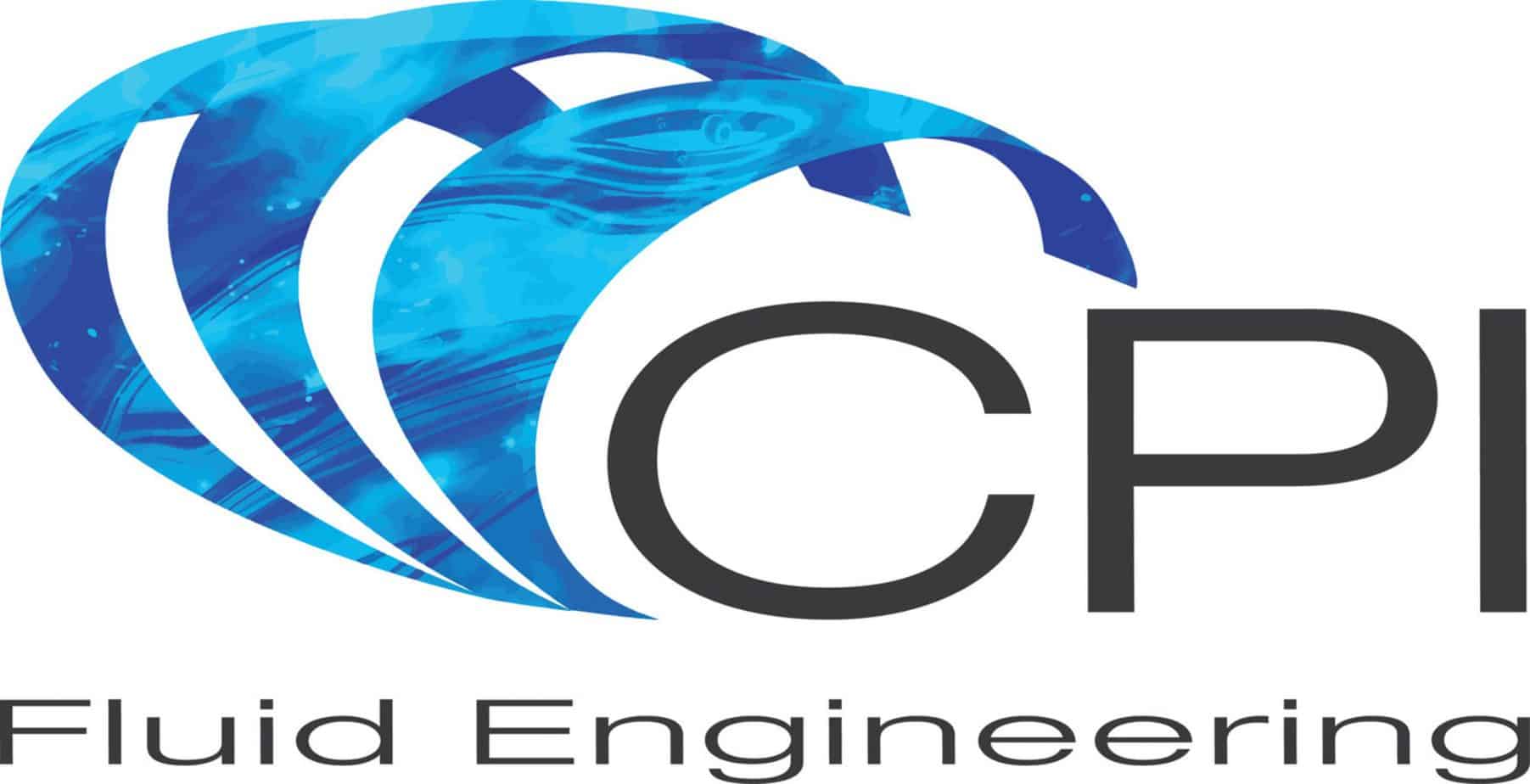 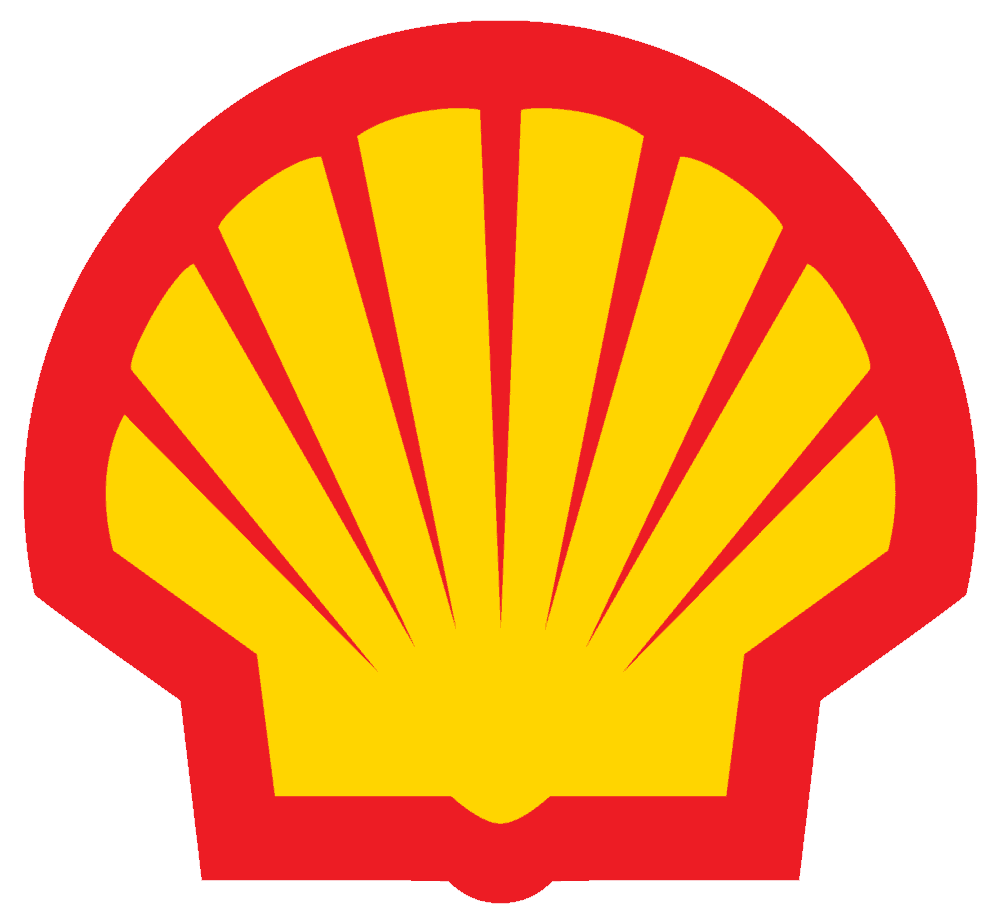 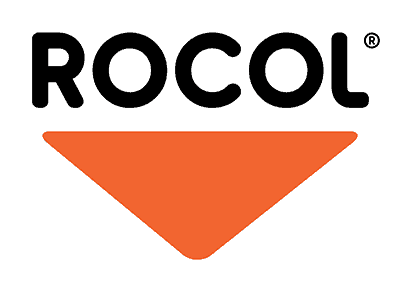